TAUW is pleased to be a sponsor of the 14th International HCH and Pesticides Forum which will take place in Zaragoza Spain from 21 to 24 February 2023. We will be present at the conference with senior experts and will present various topics including the results of the HCH in EU project, issues with mercury and HCH at Chlor-alkali sites and bioremediation of HCH contaminated soils. 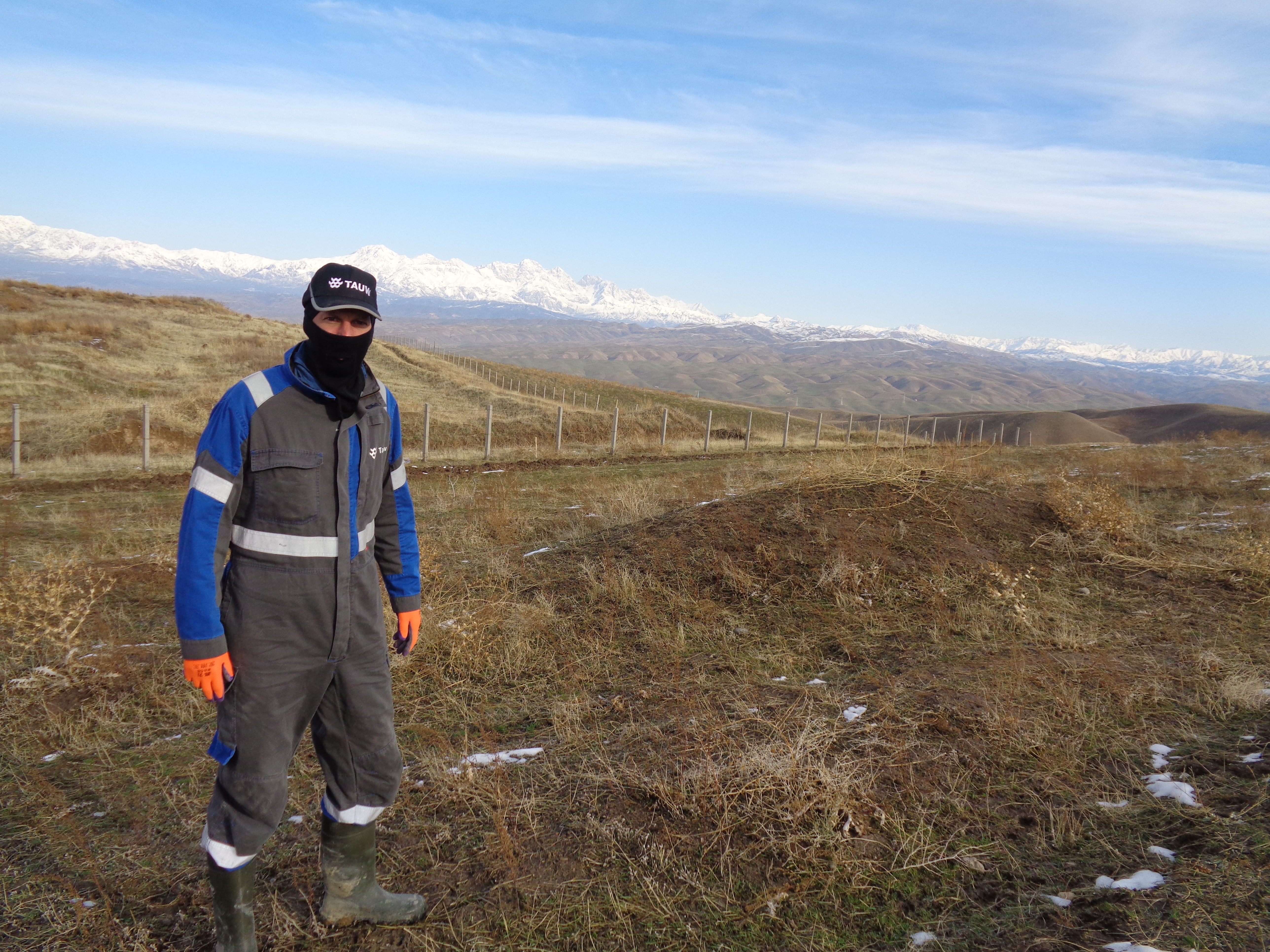 HCH was produced and used as a broad-spectrum insecticide untill some 20 years ago. In May 2009 HCH was listed in the Stockholm Convention as (POPs) due to its persistence, toxicity and long-range transport and are harmful to humans or the environment.

During the production of HCH, large quantities of wastes were produced that now still litter our landscape. TAUW has been actively involved with this topic for many decades. Under the name 'HCH in the EU', a consortium lead by TAUW recently finished a project for the European Commision to identify sites where HCH was handled in the 27 EU Member States and to provide a full roadmap for sustainable management of seven selected HCH contaminated sites. For information about the HCH in EU project, see Resolving the HCH and Lindane issues in the EU.

The European Union (EU) is funding several projects to address Lindane and HCH issues. Besides the HCH in EU project, TAUW is also involved in the Life Popwat project as part of the advisory board.


About the HCH and Pesticides Forum

During the 14th International HCH and Pesticides Forum policymakers, consultants and industry are coming togehter to resolve the legacy problems of HCH production. How is the European Union managing the Legacy of Lindane and HCH waste? And what are the “Lessons learned” and what is the “Way forward”?

Find out more about the conference via the button below.

More about the conference