The industrial sector can make an important contribution to reaching the climate goals. To achieve this, measures must be taken to mitigate their environmental impact by reducing carbon emissions. Unfortunately, climate change can no longer be fully prevented. The consequences of this are becoming increasingly apparent and are affecting our immediate environment. This means measures to adapt to a changing climate are also necessary.

We notice that industrial clients are increasingly concerned about topics such as flooding, drought and heat. This is understandable, because floods, high river water levels, heavy rainfall, heat and extended periods of drought can damage industrial assets and cause safety issues. The financial sector is also devoting increasing attention to this topic, as the European Commission now expects companies in the sector to report on climate risks and adaptation measures.

About this blog series

The industrial sector is facing the substantial challenge of going green. For example, the sector must become climate neutral by 2050, while the world will still need industrial commodities after 2050. Emissions of greenhouse gases, including CO2, must be reduced by at least 55% by 2030 (compared to 1990). As an industrial organisation, how can you put circularity and sustainability into practice? How can you ensure that your business location is climate resilient and future proof? In this series of blogs, our experts will examine a whole range of issues such as these. This fourth part explains the 4 greatest challenges that must be met to create a climate-resilient industry. 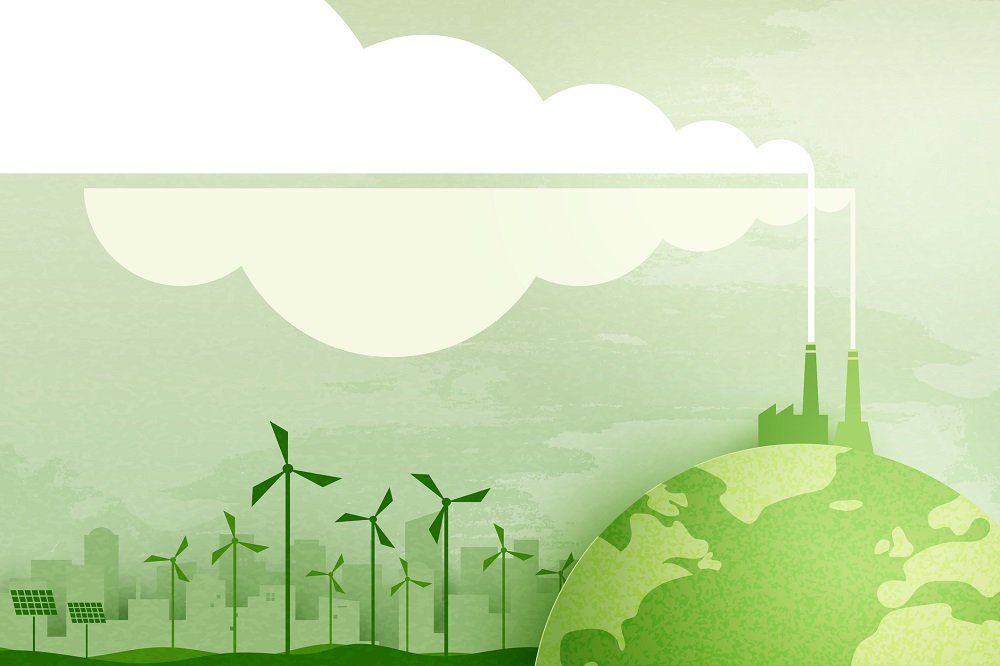 In the coming years, the risk of extended periods of drought, major water shortages and heavy rainfall will increase. A well thought out approach to climate change is essential to limit the effects of these problems. We see various challenges for the industry. Here are our top 4.

The increase in periods of extended drought will greatly affect various industrial sectors. Reduced rainfall will cause the water table to drop, which will threaten the availability of groundwater for extraction (for example for use as cooling or process water). This will be an (increasingly large) barrier to developing new industrial activities, the energy transition and expanding existing processes. For example, the droughts in the Netherlands in 2018, 2019 and 2020 already led to major groundwater shortages in various provinces. Water extraction for agriculture and industry was temporary prohibited in the provinces of Noord-Brabant and Gelderland to protect the balance in the soil. This directly affected the operations of many companies. The likelihood of similar measures will only increase in the coming years.

Drought also leads to safety issues. For example, there is a risk of explosions if insufficient cooling water is available and more rapid degradation of cooling systems due to decreased water quality. Another challenge caused by drought is the potential for congestion in the logistical process. Low river water levels can affect supply and delivery by ship, as is also the case with very high water levels. Major investments in alternative forms of transport are required. This is known as “modal shift”. In this regard, transport through pipelines is the most sustainable option. Finally, drought can affect approval procedures. Climate change is increasing the demand for circular water usage and extraction and discharge rules are becoming stricter all the time. This leads to complexity, which requires extensive knowledge.

Challenges 2 and 3: Heavy rainfall and flooding

As well as long periods of drought, an increase in brief but heavy rainfall and associated peaks in water drainage via the rivers can also be expected. The increasing incidence of flooding has made the industrial sector more aware than ever that rivers really can flood. The large quantities of water that fall over short periods of time mean the soil is unable to absorb water as readily, which overloads existing drainage systems. This can lead to major flooding, particularly in heavily built-up areas like towns, cities and industrial estates.

Vulnerable objects and valuable assets can de damaged by leaks, serious flooding, power outages and subsidence, which can lead to more unsafe situations. The industrial sector – and particularly Seveso companies – are expected to be aware of the potential hazards of heavy rainfall and flooding, and to identify potential (emergency) measures to limit the risk of releasing large quantities of hazardous substances. They must consider uncertainty about expected water levels and availability and that warning times are often short.

Heat stress is stress resulting from extreme temperatures. It can affect both people (perceived temperature) and systems (actual environmental temperature). The areas potentially affected by heat stress and its effects are being mapped in more and more cities. The number of people, hard surfaces (building density), wind patterns and the presence of green areas and water are often the determining factors. This of course also applies to industry, where wearing light clothing is often impossible.

The challenges described above show that the industrial sector has plenty of work to do.

TAUW has an environmental team of dedicated professionals who have worked on numerous potential solutions to these challenges in recent years.