Tauw does great things with regard to innovation, but we certainly do not have to stay within our borders. Last year, I was given the task to investigate the requirement in other countries where Tauw is located, such as Spain, France, Italy, Germany and Belgium. I feel I only saw a small part of these countries, but it did turn out afterwards that my travels stirred things up a bit. The absolute high point of 2018 for me was the trip to Spain, during which I combined my work and private life by taking a tour of the Spanish offices with my whole family (with four young children) in tow. Based on my experiences, I have come to the conclusion that the art of internationalisation is all about presenting the big picture.

Within Tauw Nederland, we are currently working on a number of data-related developments:

I am the driving force within Tauw where the first part is concerned, looking at technological developments to gather data. The different development themes are structured as cross-business teams, in which people work together to investigate any developments that are of interest to the business.

The development themes need each other, because they come together behind the scenes: we have to create a final product for the customer from raw data. For example, we need to process the raw data from a drone and turn it into a useful point cloud. From this point cloud, we can get information that we can use to change the design of our investigation. Finally, we present the data to the customer in a Virtual Reality environment. We are therefore constantly referring to the ‘Tauw's data story’, in which visible processes such as drones and Virtual Reality become truly tangible. However, the most essential step is actually the underlying processing of the data, which is less visible.

At an international level, all the developments are presented under one name: Sensing the Future! This is the term for the development theme of the data collection in the Netherlands, but abroad it presents the entire data story. This is logical, because the raw data must be processed into products for customers and we have already gone through this in the Netherlands. In the Netherlands, the start-up of such a process takes longer, because we ultimately seek contact at a later stage from the various themes. We have noticed that we sometimes have to make different choices for the processing in different countries because of varying methods of analysis, legislation, approach, etc. But, thanks to our experience, this is not a major deal and only requires little effort.

As I had already taken into account that I would also promote my development theme internationally, I linked it to an international term: Sensing the Future. This term has gradually become pretty commonplace – internally and externally, nationally and internationally. Because I include the entire data story, I have noticed that this puts the other themes in the picture too. And that is great, because ultimately it is all about renewing our processes in the broadest sense rather than just renewing a single part: it is all about the big picture! A good example of this is the workshop that we are currently organising in Tarragona. 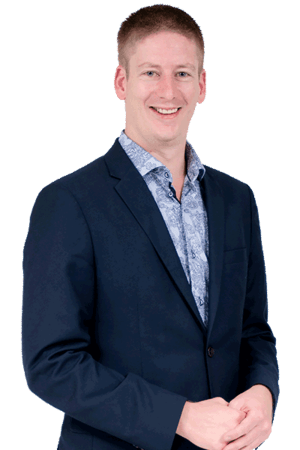