After watching the UEFA EURO 2020 match between the Netherlands and Austria I realised that we still have a lot to learn when it comes to adopting new technologies during soil remediation activities. 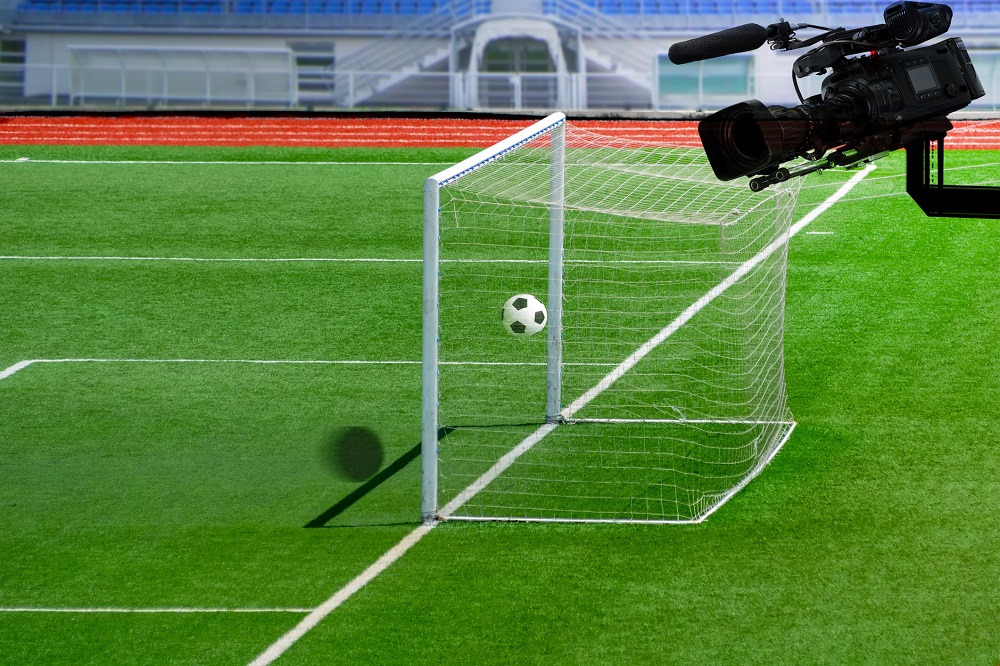 I rarely watch matches because I am not a football supporter, but the atmosphere surrounding UEFA EURO 2020 enticed me to enjoy a few beers with my friends. So there I was watching the match between the Netherlands and Austria, when a penalty was awarded for a foul on Dumfries. The referee made his decision based on camera images, which clearly showed that Dumfries’ foot was inside the penalty area when the foul was made. The penalty was converted and it was 1-0 to the Netherlands! However, it has taken a quite a long time for camera images to be introduced to the world of football.

As far as using camera images is concerned, I see a lot of similarities with our soil remediation activities. For instance, following one of my previous blogs, we set up a pilot where cameras were used to supervise our remediation work in Groningen. After the required preparations and investigations, we selected two advanced camera systems which our supervisors could use to observe things ‘from the touchline’. They were able to zoom in on areas that required attention, and determine whether activities were going according to plan. However, this created a ‘Big Brother effect’, which was met with a certain degree of resistance on the work floor. That is why a joint decision was made to not store camera images and only make them accessible to the Environment manager inside the portacabin.

The VAR (Video Assistant Referee) has resulted in a similar process in the world of football where, after initial resistance, the technology was eventually embraced following the introduction of clear rules. The VAR, which consists of a team of referees, helps the referee to make decisions on the field using camera images that allow certain situations to be examined from different angles. I read on the KNVB (The Royal Dutch Football Association) website that there are clearly defined rules about exactly when advice can be issued by the VAR. It was good to read that speed is of secondary importance, and that the aim is to always make the correct decision based on irrefutable evidence!

The VAR is able to offer advice in four situations:

But let’s return to soil remediation. Our VAR can monitor soil remediation from a distance (in the portacabin); can keep an eye on our activities; perform administration activities; and can go outside to offer advice if the images show that things are not going according to plan. Our pilot shows that it serves as an extra tool for supervisors in the field, and does not serve as a substitute for any of their existing duties. It offers support during day-to-day activities, for instance, when gaining an insight into unsafe situations, following Teams meetings during specific excavation work, and using live images to consult the contractor in the portacabin. I have to say that the pilot has made me feel very positive about the final result. It will be an excellent tool for supervisors, and offer many advantages in the field of safety and efficiency.

But I would still like to go a step further in embracing this technology. Project leaders in soil remediation assignments, clients and governing authorities can all benefit from such images. However, I fully realise that clear agreements must be made as far as the rules are concerned. In addition, the images could also offer a certain amount of supporting evidence. Naturally, I realise that this could cause resistance among employees in the field, but would like to consult them to see if we cannot agree a fair set of rules. Because, just like with the VAR, where ‘speed is of secondary importance, and the aim is to always make the correct decision based on irrefutable evidence’, these images will only be used to arrive at the correct decision/advice! And if we also start implementing goal-line technology like “Hawk-eye”, then the world of remediation will truly arrive at the cutting edge when it comes to exploiting the benefits of technology!

Camera images helped to give the Netherlands an advantage during UEFA EURO 2020, so why shouldn’t we pursue a similar advantage in the world of soil remediation?