The European Commission selected a consortium consisting of Tauw (Lead consultant), CDM Smith Europe GmbH from Germany and Sociedad Aragonesa de Gestión Agroambiental (SARGA) S.L.U. from Spain to deliver a project called HCH in EU by the end of 2021. The two objectives of this project are: (1) to obtain an idea of the legacy of the Lindane and Technical HCH production in Europe and (2) to assist best practise on sustainable contaminant site management at six HCH contaminated pilot sites. 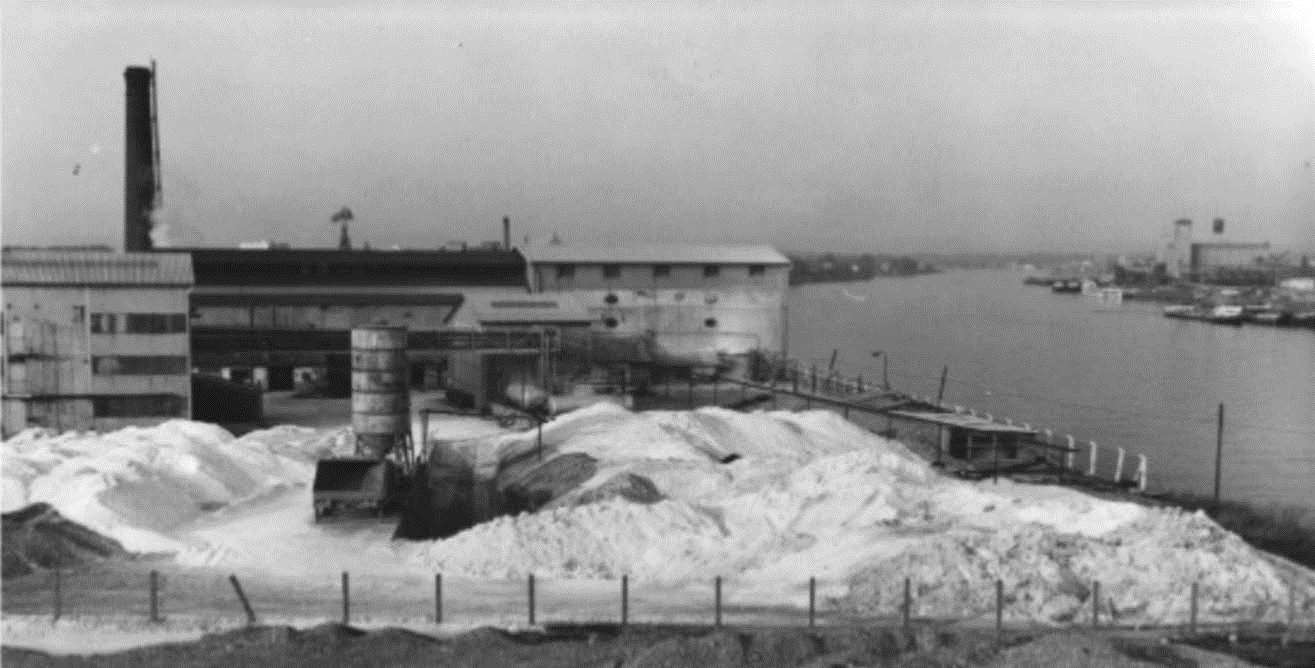 The project consists of two the following tasks:

Lindane (Gamma HCH), was produced and used as a broad-spectrum insecticide for seed and soil treatment, foliar applications, tree, and wood treatment and against ectoparasites in both veterinary and human applications between 1945 and 2000. Lindane is nearly odourless and does not influence crop quality, as such greatly improving the acceptance of consumers who, for example, disliked the fact that cooked potatoes would smell of HCH after application of Technical HCH (a mixture of the isomers of hexachlorocyclohexane including the Gamma HCH).

We know now that Lindane and the other HCH isomers are Persistent Organic Pollutants (POPs). They are persistent in the environment, bio-accumulate through the food web, and pose a risk of causing adverse effects to human health and the environment. By November 2006, the use of Lindane has been banned in 52 countries and restricted in 33 others for this reason. Furthermore, in 2009, an international ban on the use of Lindane in agriculture was implemented under the Stockholm Convention on POPs.

The kick-off of the HCH in EU project was earlier this year, in January. The project uses a tailor-made Geographic Information Model (GIM), to collect, organize, store, interpret, assess, and report all the site inventory data. A GIM Viewer will be available to the project team members, stakeholders, and Commission throughout the duration of the project, and 6 months afterwards.

Currently Task 1 is advancing and the first draft country specific site lists of potential HCH impacted site of all 27 EU member states will be reported by the end of June 2020. In the scope of Task 2 contacts with the authorities of the six HCH contaminated sites are made and the needs assessments are initiated to identify the needed assistance to sustainably manage these HCH contaminated sites. The road maps to finally sustainable manage these six sites will be reported beginning of July 2020. The actions of the roadmap that are within this project will be implemented just after.