Embracing change to shape a sustainable living environment for both human and natural capital has been in our DNA ever since the foundation of TAUW in October 1928 in Haarlem, the Netherlands.

It may not come as a surprise..

That water and soil, as sources of life, are at the root of our company. TAUW was established due to the increasing need for independent and technical advice on water management issues. Our name (TAUW) is, in fact, an acronym of:

View this timeline in full size

Water is our source

Our earliest assignments mainly dealt with water management. However, road construction and electrification were soon added to our portfolio. In the years that followed, we also started monitoring existing drainage installations and taking on various assignments for municipalities. And the work kept expanding. Post-war reconstruction led to growth, particularly in the construction of pumping stations.

In 1953, our development was temporarily halted by the devastating flood in the coastal areas of the Netherlands. However, as industrialisation continued to increase, so did the amount of wastewater. Therefore, in 1954, we established our first laboratory in The Hague. In the late 1960s TAUW expanded and added engineering consultancy to its portfolio focussing on construction, hydraulic engineering and environmental hygiene, on top of our existing services.

By the late 1980’s the TAUW company had grown from 5 employees to more than 125 and continued to grow rapidly, mainly due to a considerable number of acquisitions. Europe became our playground as we established branches in Germany, Belgium and France and later in Italy and Spain. 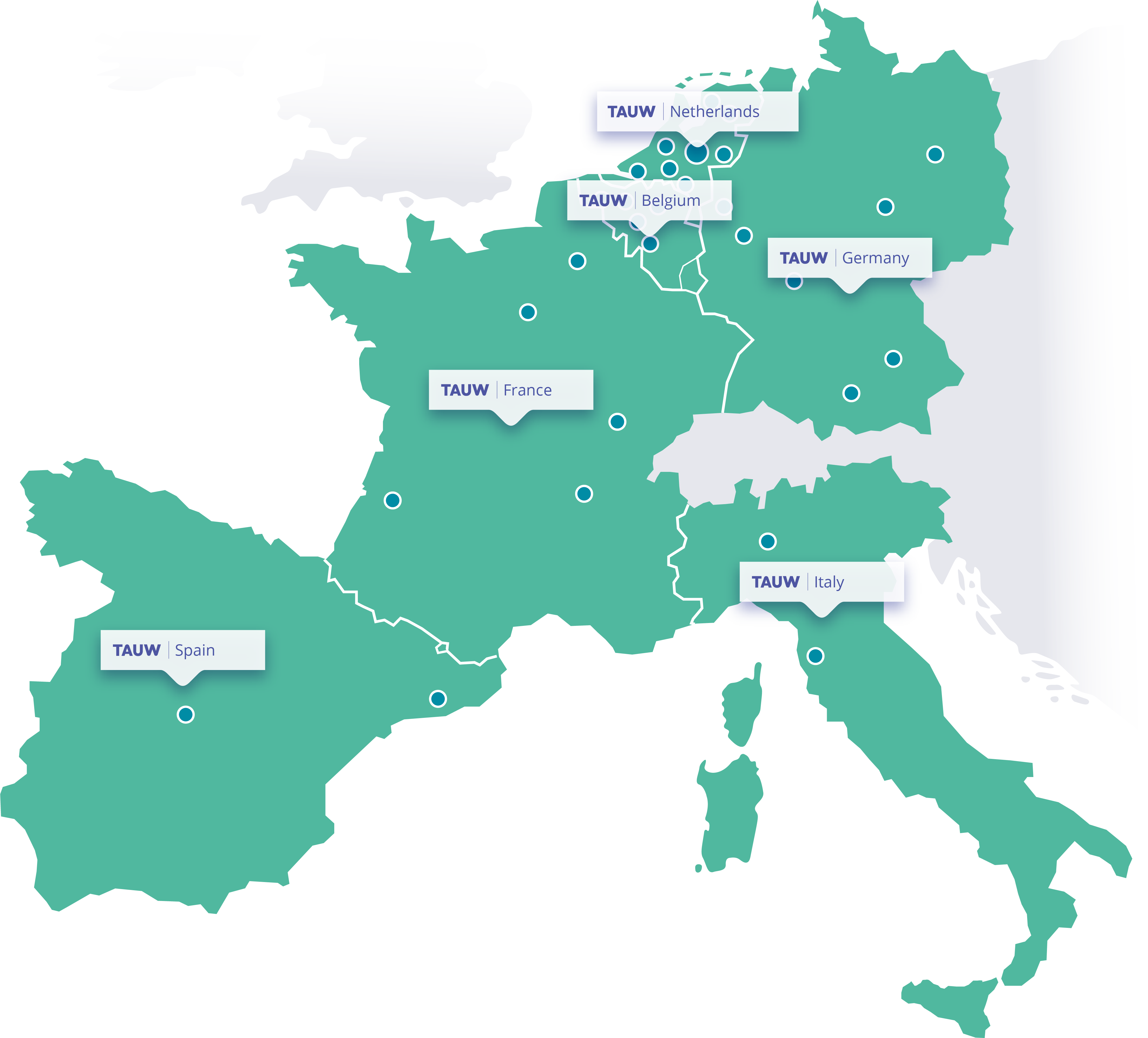 In 2018, we proudly celebrated our 90th birthday. Today, TAUW is a proud employee-owned company that that relies on solid knowledge and experience. We are a leading European environmental consultancy firm, providing environmental engineering and consulting services to both the public and private sector. 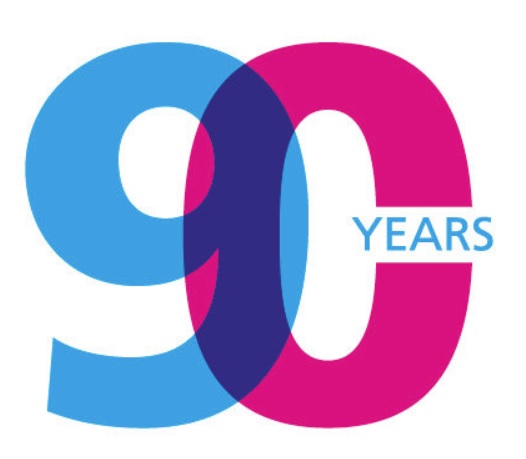