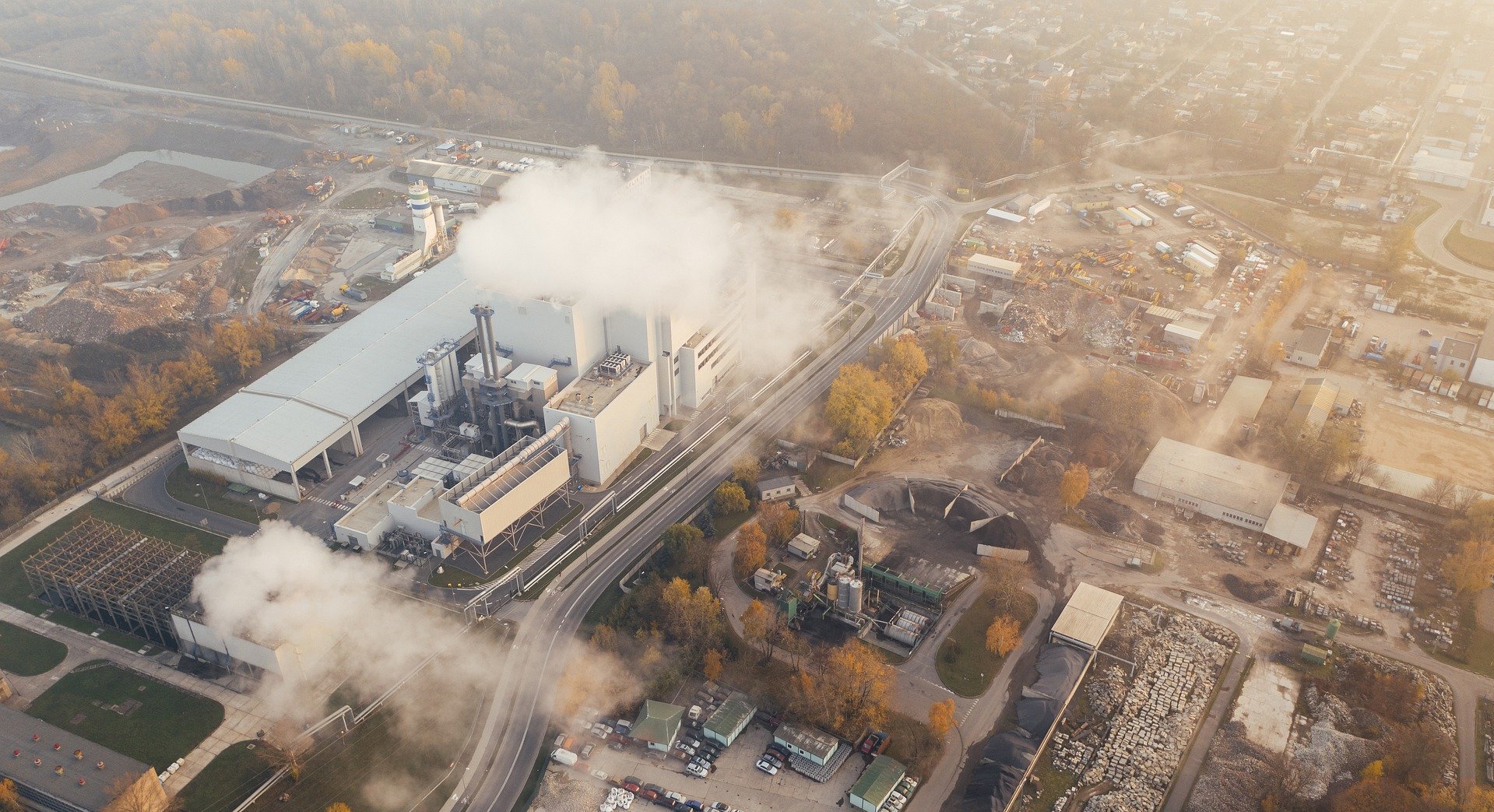 Mercury (Hg) is a chemical element known by the Romans as hydrargyrum (liquid silver). It is the only metallic element that is a liquid at standard temperature and pressure conditions. Mercury occurs in deposits throughout the world, mostly as cinnabar (mercuric sulphide). Due to its toxicity, the element has been phased out in most applications. Mercury is a global pollutant and has a global impact.

What are the main challenges caused by mercury?

Mercury has been used in several industrial applications during the past few centuries. During the Spanish colonisation of South America, it was used in mining to extract gold and silver. The element was also used in thermometers, barometers, mercury switches and relays, fluorescent lamps etc. Nowadays it is still used (illegally) in Artisanal and Small-scale Gold Mining (ASGM).

Large amounts of mercury are still being released into the environment as a result of human activities. Via sediments and water, these can in turn be consumed by animals and travel up the food chain. This ingestion can cause serious harm to humans. The toxic effects include damage to the brain, kidneys and lungs. Mercury poisoning can result in several diseases, including Minamata disease. The phrase “as mad as a hatter” suggests that a person is suffering from insanity. Men working in the hattery business used mercury in the past. The accumulation of mercury in their bodies caused many symptoms, including mental problems.

The following distinction between sites contaminated with mercury can be made:

International ambition regarding to Mercury

Severe events in the past, such as the human and ecological disaster at Minamata Bay in Japan, led to the signing of the “Minamata Convention on Mercury” in 2013. This global treaty aims to protect human health and the environment from the adverse effects of mercury. The treaty came into force on 16 August 2017.

The Minamata Convention will require signatory nations to:

The 4th meeting of the Conference of the Parties, COP4, is planned to take place on Bali from 1 to 5th November 2021. Click here for more information about the convention and the COP4.

In the Water Framework Directive, mercury and its compounds are classified as priority hazardous substances under the Environmental Quality Standards Directive (EQSD: Directive 2008/105/EC amended by Directive 2013/39/EU) as they bioaccumulate readily, are highly toxic and persistent. Click here for more information about European legislation related to mercury contamination.

The Industrial Emissions Directive (IED), which was adopted on 24 November 2010, is the main EU instrument regulating pollutant emissions from industrial plants. The IED is based on an integrated approach, the use of the best available techniques, flexibility, inspections and public participation. It approves, on behalf of the EU, the Minamata Convention on Mercury. This global treaty aims to protect human health and the environment from the adverse effects of mercury.

Future development regarding to Mercury

In Europe, sites contaminated with mercury will enter the risk management/remediation phase, after completion of the baseline characterisation phase and the dismantling phase in the case of some chlor-alkali sites.

Many sites have completed the containment phase. This consists of containing groundwater plumes within the site limits and relooking for the development of new remediation technologies to invest in the remediation phase from a sustainable point of view.

Looking ahead, sediments will most likely be a new scenario. This will involve the implementation of innovative investigative technologies, data management and sustainable approaches to the remediation of complex liabilities.

In this background article TAUW provides more in-depth information about the steps needed to manage mercury contamination at abandoned Chlor-alkali sites. We address the complex issues associated with dismantling and cleaning the structures, remediation of the soil and revitalisation of these locations. In addition, we outline an example of the demolition of Chlor-alkali sites in Europe, which can also be copied for sites in countries with economies in transition.

Our expertise in Mercury

TAUW has extensive experience in consultancy related to managing contaminated sites in a sustainable manner. This includes consultancy services for large-scale and small-scale site assessments, remediation designs, remediation management and monitoring and aftercare campaigns for sites contaminated with mercury across Europe. As a European frontrunner in this area of expertise, TAUW uses innovative approaches to investigation and remediation and always focuses on tailor-made solutions that take account of future legislative developments. We continuously seek a balance between applying the best available techniques, costs and risk reduction.

Mercury in soil and groundwater

Metals were and are used for all kinds of purposes. Mercury is one of them but more and more phased out because of its toxicity. Before, the adverse impact of mercury was unknown, it was used in several products, in a variety of industrial processes and used in crop protection products. This has led to emissions into the environment and consequently to exposure of human and the ecosystem.